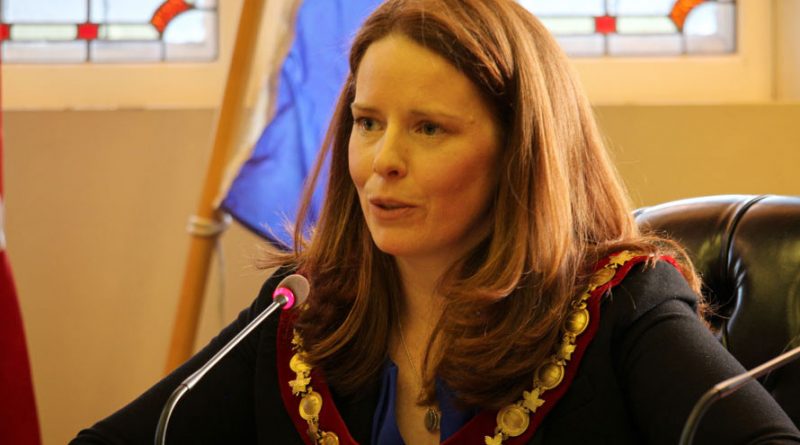 Anitra Bostock, former employee of the City of Westmount, becomes District 1 city councillor. Philip Cutler was acclaimed and retains his position in District 2, just as Jeff Shamie, who was also acclaimed in District 3. Professional architect Conrad Peart becomes councillor in District 4. Communications professional Marina Brzeski heads District 5, while Mary Gallery takes over District 6. Cynthia Lulham will once again represent District 7, which she has been doing for more than eighteen years. Finally, residents chose Kathleen Kez in District 8 to represent them.

For the first time, a predominantly female council will face new challenges with the City in the next four years. Once again, congratulations and welcome to all of the newly-elected officials!